Over 20 players from Appeti Tennis were out in force during the half term break for a full week of competition across Kent and Essex.

Chas Appeti kicked off the week at the Deal Spring Tournament, coming runner up in the 8U Boys draw. Chas played really well, only losing to one other player!

The day’s success continued at Deal with Seb McDonnell - Palomares, making it through to the final of the 12U draw, losing a close match 4-1, 2-4, 3-10! Seb had a fantastic week of competition at Deal and showed that he is really putting into place everything he is learning in training at the Tennis School.

Our success continued later in the week at Deal with Ulrich, who won the boys 10U draw beating Ethan Hirons in the final 4-0. This was a great win for 10 year old Ulrich who has been working hard with coach, Tim. 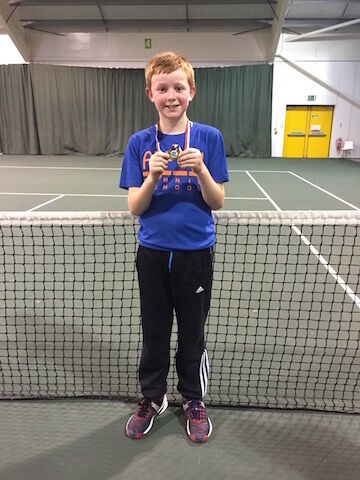 Over in Essex, Toby Froud won a county level tournament beating Stephan Golikov in the final 4-0, 4-2. This was an excellent win for Toby who with his great determination has made lots of progress since joining the Tennis School. 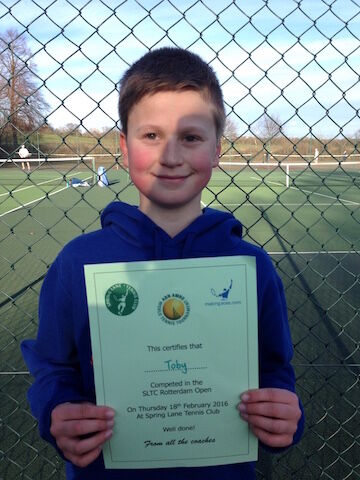 Appeti Tennis also had players competing in the Bromley Tennis Centre Spring Tournament with some fantastic results. This high level Regional tournament attracts players from across the South East.

Ciaran Brewer won the 12U Boys Singles draw, beating Surrey's Daniel Abernathy 7-5, 6-2 in a nail biting final!! Ciaran had a great week of tennis at Bromley as he also made it to the Boys Doubles final, losing a close match, 3-5 4-0 9-11. 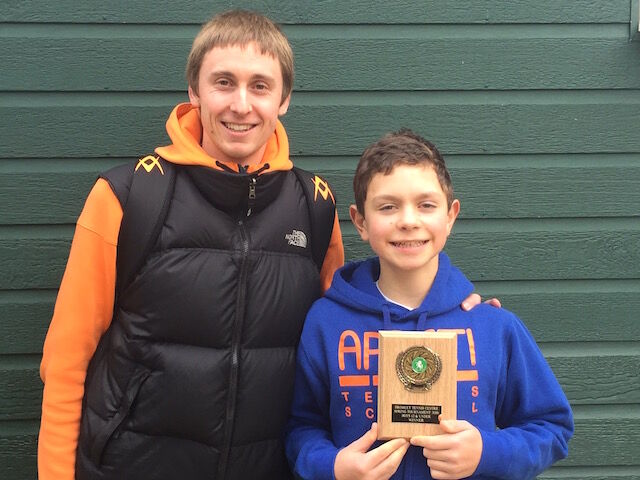 The prize for winning the 12U and 14U draws was a week’s training at the Juan Carlos Ferrero Academy in Spain. Juan Carlos Ferrero is a former World No. 1 and French Open Champion, so this is an amazing prize and opportunity for both Ciaran and Ollie and we will keep you updated on their experience.

The week finished with Stuart Franks and Chas Appeti competing in the 8U Draw at Bromley. An extra well done to Chas who was given the Fair Play Award for his good attitude throughout the day. 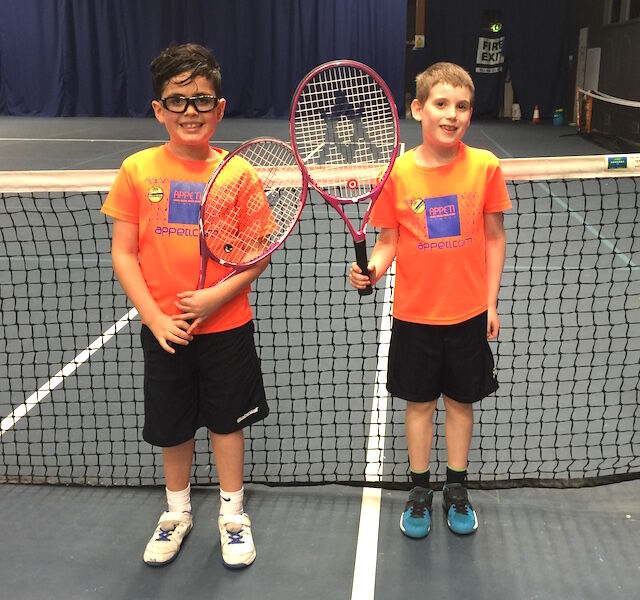 Click here to see photos from all the Spring 2016 tournaments.